Massachusetts (USA) July 30: John McNamara, who managed the Boston Red Sox to within one strike of a World Series victory in 1986 before an unprecedented collapse on the field extended the team's championship drought into the new millennium, has died. He was 88.
McNamara died Tuesday at his home in Tennessee, his wife, Ellen, told The Associated Press. The death was unexpected and the cause was not yet known, she said.
A weak-hitting catcher who first signed with the St. Louis Cardinals but never made it past Triple-A, McNamara went on to win - and lose - more than 1,000 games while managing six major league teams. He took over in Boston, his fifth, in 1985 and guided the Red Sox to the AL pennant the next year.
With a 3-2 lead in the best-of-seven World Series against the New York Mets, the Red Sox went ahead 5-3 in the 10th inning of Game 6 at Shea Stadium before a tumultuous series of mistakes allowed the NL champions to tie the score and then win it when Mookie Wilson's ground ball rolled through first baseman Bill Buckner's legs. The Mets won Game 7, leaving Boston without a championship until they finally won it all in 2004.
The Boston Globe first reported McNamara's death on Wednesday - a day the Red Sox were also in New York to play the Mets.
McNamara stayed with the Red Sox into the 1988 season, when he was fired at the All-Star break with a 43-42 record; third base coach Joe Morgan replaced him and won 19 of his first 20 games - a string known as "Morgan Magic" - to lead the team to an AL East title.
McNamara, who had previously managed the Oakland Athletics, San Diego Padres, Cincinnati Reds and California Angels, went on to take over the Cleveland Indians in 1990 but was fired the next season. He also served as the interim Angels manager for 28 games in 1996.
In all, McNamara was 1,167-1,242 over parts of 19 seasons, also winning the NL West title with the Reds in 1979 and leading Cincinnati to the best record in baseball in the strike-shortened 1981 season, when they did not make the playoffs. He was the 1986 AL Manager of the Year.
Current Cleveland manager Terry Francona, who was the Red Sox skipper when they ended their title drought, said he first met McNamara in Oakland in 1969-70. Francona's father, Tito, was playing for the A's.
"I think my dad was actually a year older than him when he was managing in Oakland, so it was kind of funny," Francona said Wednesday. "Just a sweet, sweet man."
The Indians held a moment of silence for McNamara before their home game against the Chicago White Sox.
As a player, McNamara spent 14 seasons in the Kansas City A's farm system, including nine years as player-manager. He finished with a .239 batting average, seven homers and 373 RBIs in 1,120 games.
Source: Fox News 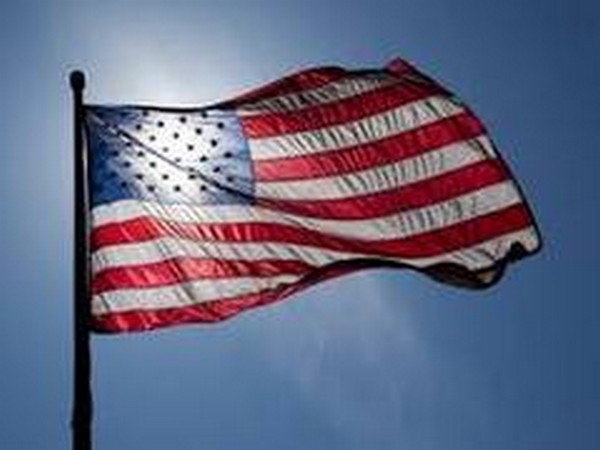 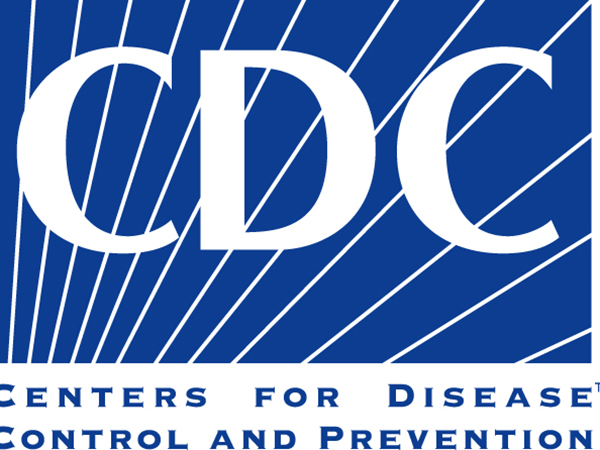 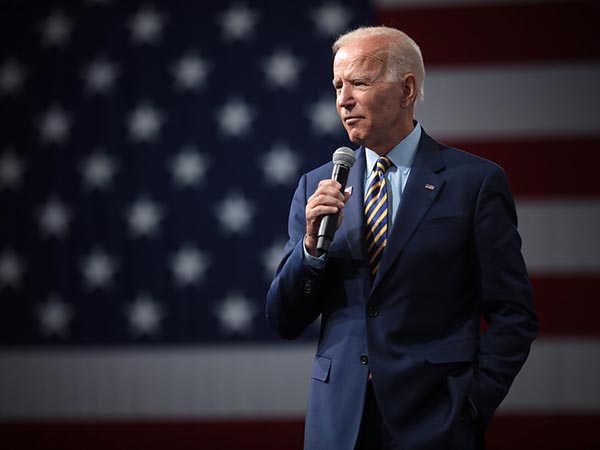 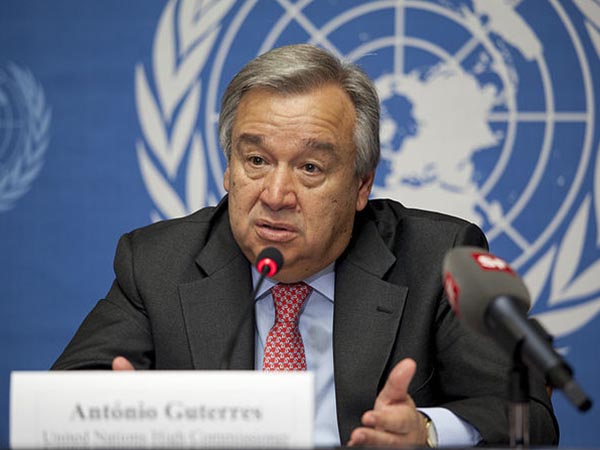 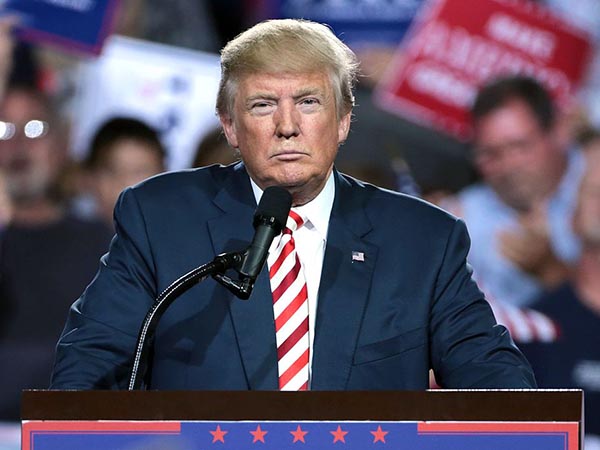 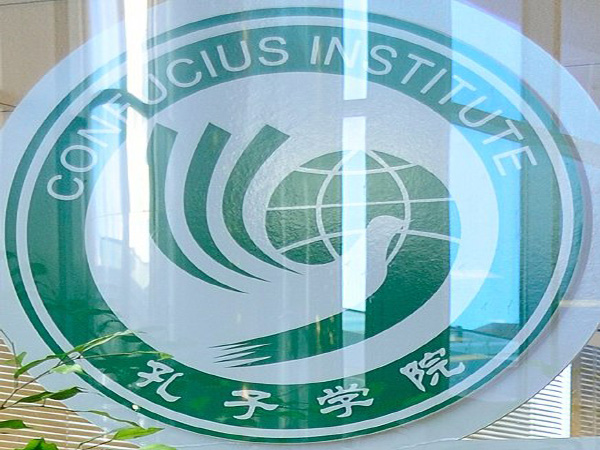