Washington (USA) May 20: ESPN's "The Last Dance" about NBA legend Michael Jordan and the '90s Chicago Bulls wrapped up on Sunday, and there were two former Utah Jazz players who declined to be interviewed for the historic documentary.
According to "The Last Dance" director Jason Hehir, Bryon Russell and Hall of Famer Karl Malone turned down opportunities to be apart of the 10-part series. However, Jazz point guard John Stockton made an appearance.
Hehir didn't go into detail as to why the two players declined the opportunity, but it only makes sense that Malone and Russell are still bitter about losing to Jordan and the Bulls in back-to-back NBA Finals meetings in 1997 and 1998.
Malone, who is one of the great forwards in league history, was one of Jordan's biggest opponents, and in Episode 9 of the documentary, it was noted that Jordan was angry that Malone was voted as the 1997 NBA MVP over him. Ultimately, Jordan ended up leading the Bulls to the championship, and he earned the NBA Finals MVP.
Russell, on the other hand, was the player who defended Jordan when he nailed the game-winning shot in Game 6 of the 1998 NBA Finals, which ended up being the title-clincher as well. Jordan stepped back near the free-throw line, left Russell heading in the other direction, and he drained the shot with less than 6 seconds left in the ball game.
Source: Fox News 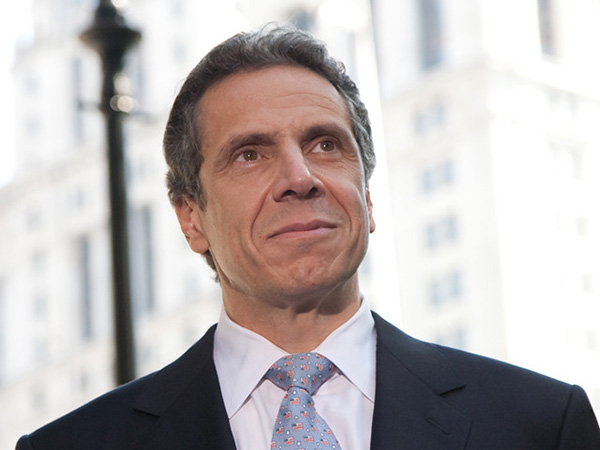 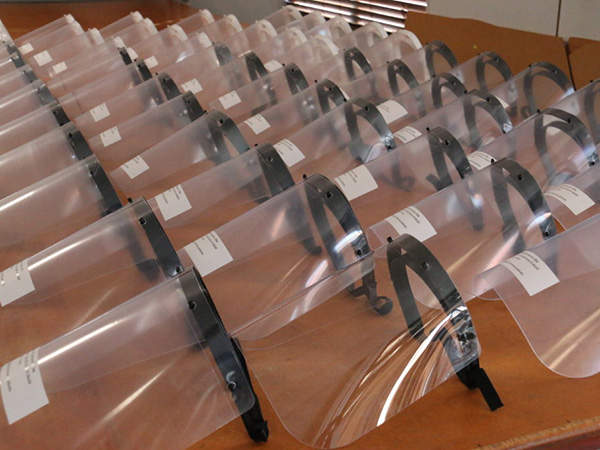 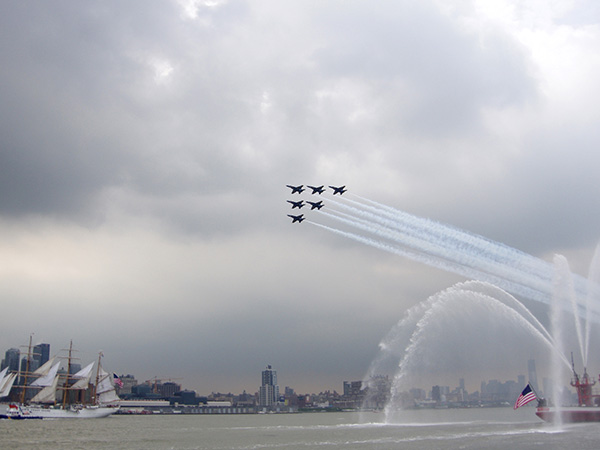 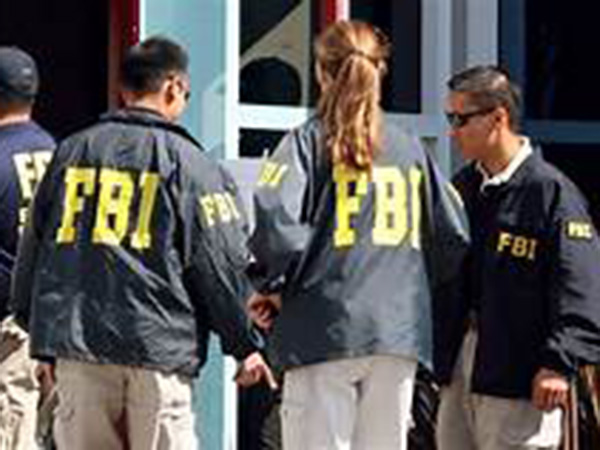 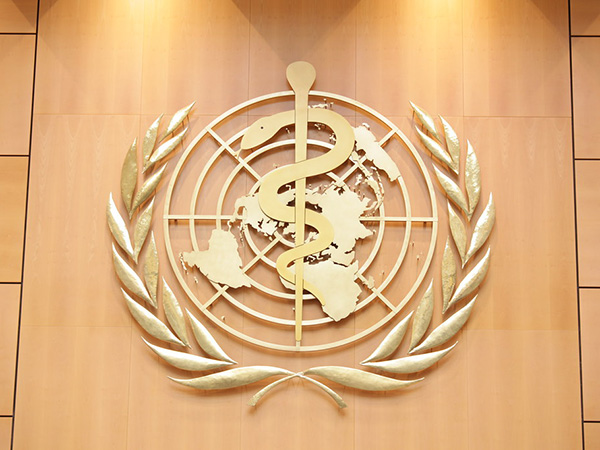 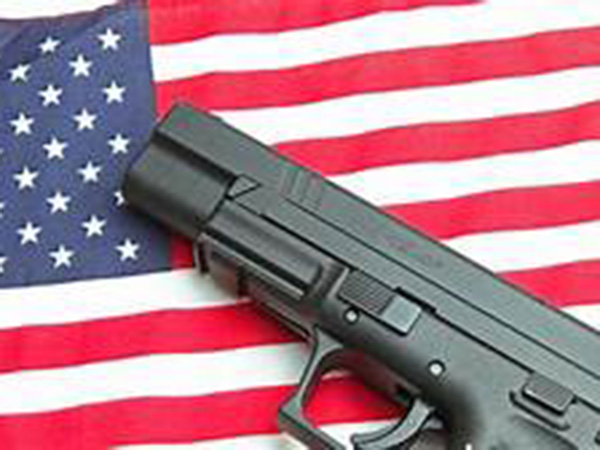 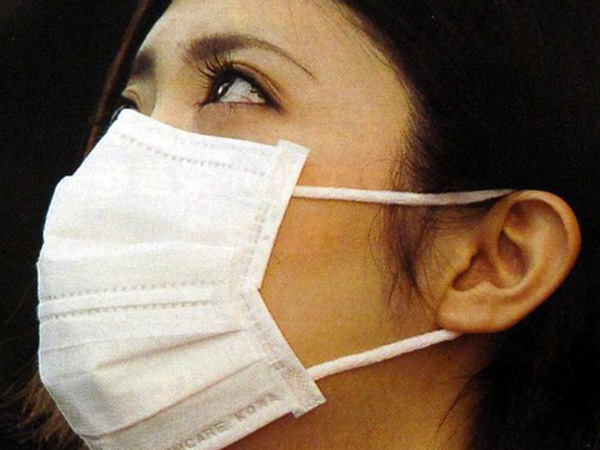