Washington DC (USA) Dec 14: Last month, Google announced that it would no longer allow political advertisers to target voters on political affiliation and would only permit political groups to target ads based on "general categories": age, gender, and general location.
Speaking to Fox News on Saturday, US President campaign manager Brad Parscale described Googleâ€™s new political ads-related policy as â€œa removal of free speech and a voter suppression activityâ€.
He linked the issue to Donald Trumpâ€™s victory in the 2016 US presidential elections.
â€œ2016 freaked them out because I used a whole bunch of liberal platforms to do it. I guarantee you, this decision came from another room full of people going, â€˜Oh my God, weâ€™ve got to stop them. They're going to win again in a landslide and we can't be part of itâ€™,â€ he argued.
As an example to illustrate Googleâ€™s stance on political ads, Parscale referred to the US conglomerate AT&T, the world's largest telecommunications company.
â€œIt would almost be like [if] AT&T had all the lists of all the Trump supporters in America, and AT&T said, â€˜Oh, you can't dial their phonesâ€™. I mean, it's crazy,â€ he said.
â€œI think it hurts America,â€ Parscale added when asked which party he thinks will be hurt the most by Googleâ€™s new ads policy.
â€œThese are new tech ways of stopping connections. If I went on TV right now and said, â€˜The telephone companies aren't allowing me to call people,â€™ all heck would break loose. Right? It's exactly what they did. They just did it with a different connection,â€ he pointed out.
Google Unveils New Ads Policy
Parcale's remarks come after Google announced in late November that it will bar political advertisers from targeting voters based on affiliation as a means of promoting increased visibility in election ads.
The tech giant pledged to limit targeting to such categories as age, gender and general location, although advertisers would still be able to do contextual targeting and send ads to people who view stories related, in particular, to economic issues.
Google underscored that the new policy aims to prohibit deep fakes and misleading information that â€œundermines participation or trust in electoral or democratic processâ€. The company said that it wants â€œthe ads we serve to be transparent and widely available so that many voices can debate issues openlyâ€.
The decision followed Twitterâ€™s move to ban political ads on its platform, starting 22 November. Facebook, in turn, announced that it will allow politicians to sidestep its ban on ads containing â€œdeceptive false or misleading content".
CEO Mark Zuckerberg defended the policy by claiming that â€œads are an important part of the voiceâ€ especially for those candidates and advocacy groups that do not appear in mainstream media.
Source: Sputnik

Srinagar (Jammu and Kashmir) [India], September 27 : Students in Jammu and Kashmir have started showing their interest in agriculture as thousands appeared to write the entrance examination for agriculture courses at the Sher-e-Kashmir University of Agricultural Sciences and Technology (SKUAST) on Sunday amid the COVID-19 pandemic. 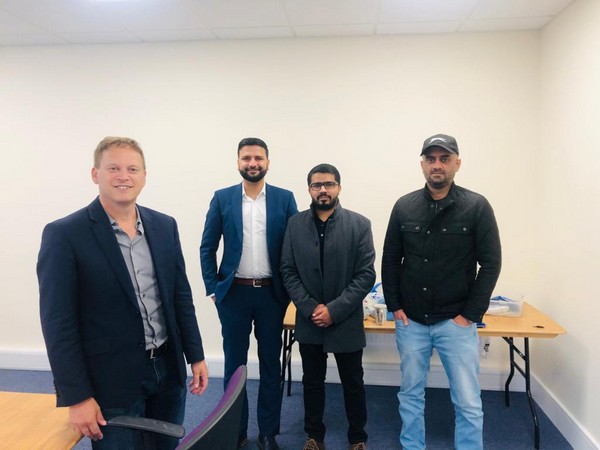 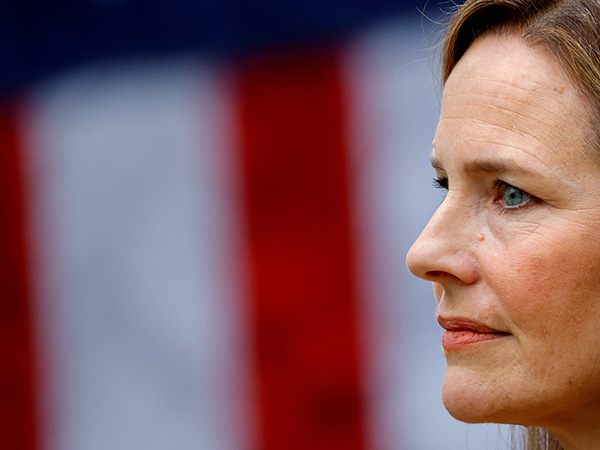 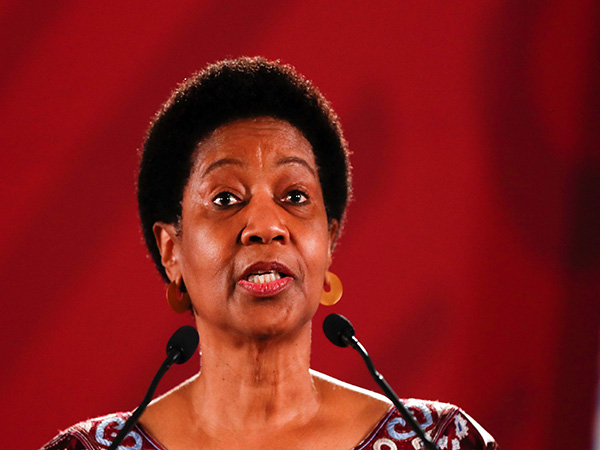 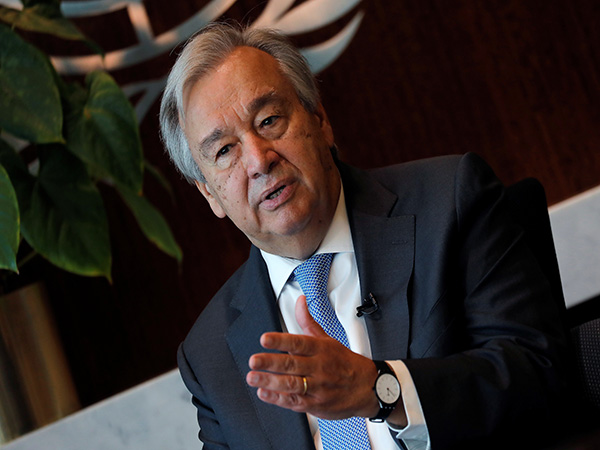 UN chief says nuclear war cannot be won, must not be fought