New Delhi, Sept 21 (ANI): Among the large group of patients with metastatic colorectal cancer, consumption of a few cups of coffee a day was associated with longer survival and a lower risk of cancer worsening, as per findings of the latest study. The study was led by researchers at Dana-Farber Cancer Institute and other organisations. The findings, based on data from a large observational study nested in a clinical trial, are in line with earlier studies showing a connection between regular coffee consumption and improved outcomes in patients with non-metastatic colorectal cancer. The study is being published today by JAMA Oncology. The investigators found that in 1,171 patients treated for metastatic colorectal cancer, those who reported drinking two to three cups of coffee a day were likely to live longer overall, and had a long time before their disease worsened, than those who didn't drink coffee. Participants who drank larger amounts of coffee - more than four cups a day - had an even greater benefit in these measures. The benefits held for both caffeinated and decaffeinated coffee. The findings enabled investigators to establish an association, but not a cause and-effect relationship, between coffee drinking and reduced risk of cancer progression and death among study participants. As a result, the study does not provide sufficient grounds for recommending, at this point, that people with advanced or metastatic colorectal cancer start drinking coffee on a daily basis or increase their consumption of the drink, researchers say. The new study drew on data from the Alliance/SWOG 80405 study, a phase III clinical trial comparing the addition of the drugs cetuximab and/or bevacizumab to standard chemotherapy in patients with previously untreated, locally advanced or metastatic colorectal cancer. 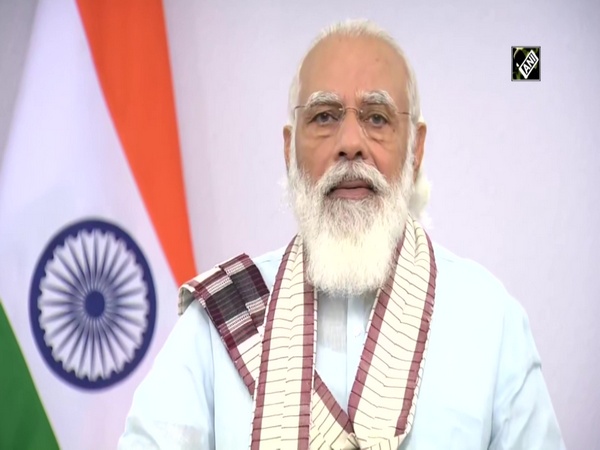 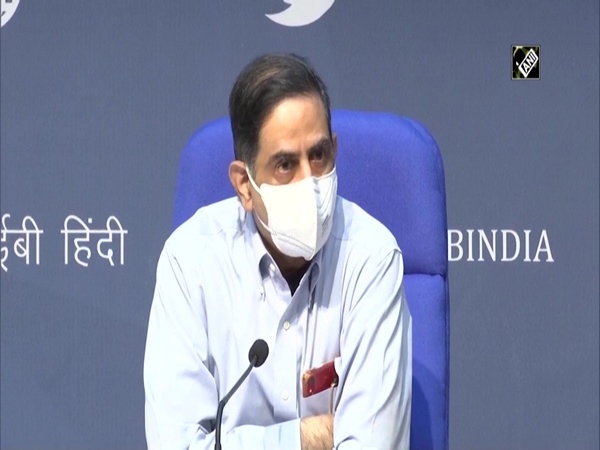