Ramallah [Palestine], January 24: Sally Azar has become the first female Palestinian pastor in the Holy Land after she was ordained in a Lutheran Church ceremony in Jerusalem.
Azar will head the English-speaking congregation at the Church of the Redeemer, the Evangelical Lutheran Church in Jordan and the Holy Land (ELCJHL) said.
Her ordination on Sunday was held before a packed crowd inside the church in occupied east Jerusalem's Old City.
"The rite of ordination is an honour. The chance to be ordained as a woman in my church is an added honour. I am happy to be a part of history and gender equity in my church. It is exciting, but there is some uncertainty, as well. I do not expect this to be an easy road," Azar told The Lutheran World Federation last week ahead of her ordination.
In 2018, Azar graduated from the Near East School of Theology in Lebanon before heading to Germany where she studied Intercultural Theology at the University of Gottingen.
"I will be assigned to the ELCJHL English-speaking congregation in Jerusalem. I will also be responsible for bridging the Arabic-speaking congregation with the English-speaking congregation and working with the youth, which is important to me," she added.
Azar is also a council member of the Lutheran World Federation.
The occupied West Bank and the Gaza Strip were home to about 47,000 Christians as of 2017, according to the Palestinian Central Bureau of Statistics. Most Palestinian Christians belong to denominations that do not allow female clergy.
A very small minority belong to Protestant congregations that have women as ministers.
The Evangelical Lutheran Church says it has approximately 3,000 adherents in Jerusalem, the West Bank and Jordan.
Azar will be one of five ordained women in the Middle East, joining one in Syria and three in Lebanon, according to the Middle East Council of Churches.
Source: Qatar Tribune 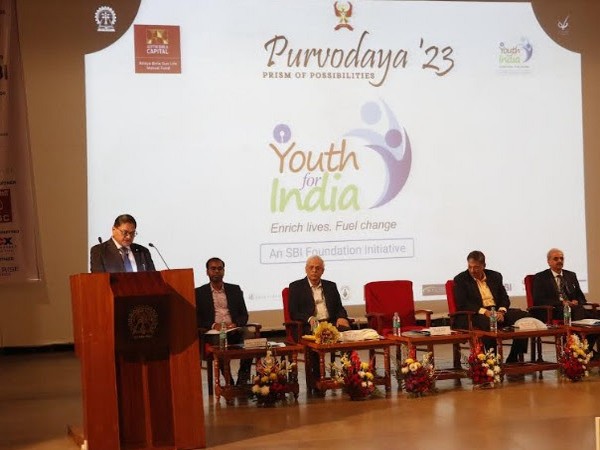 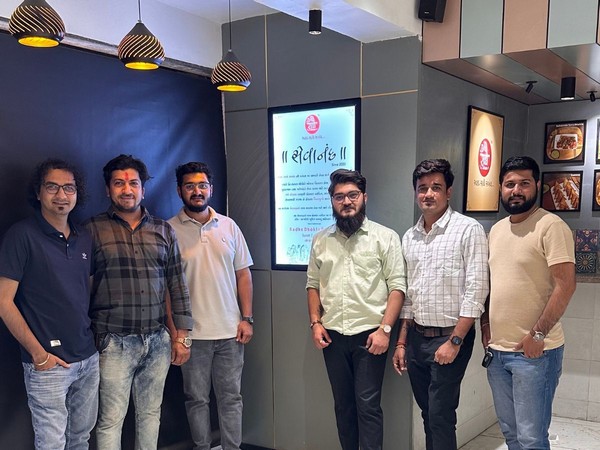 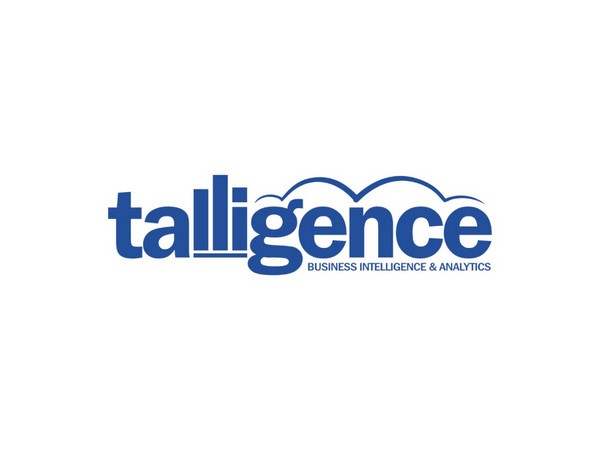 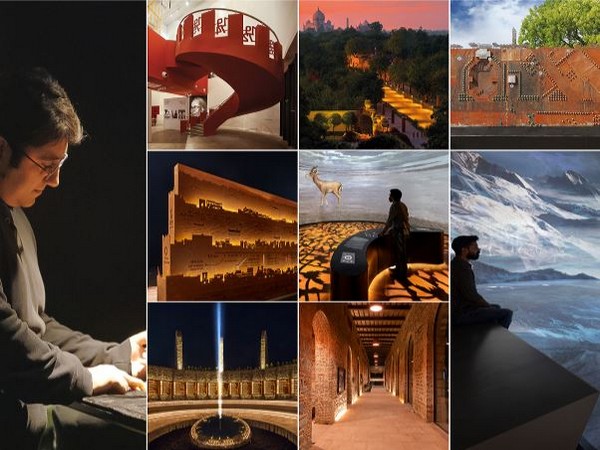 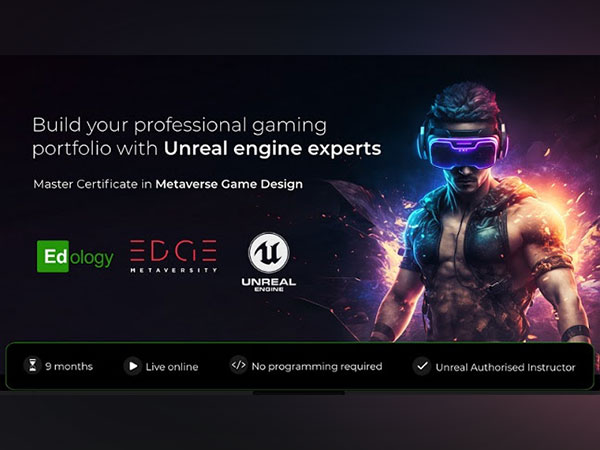 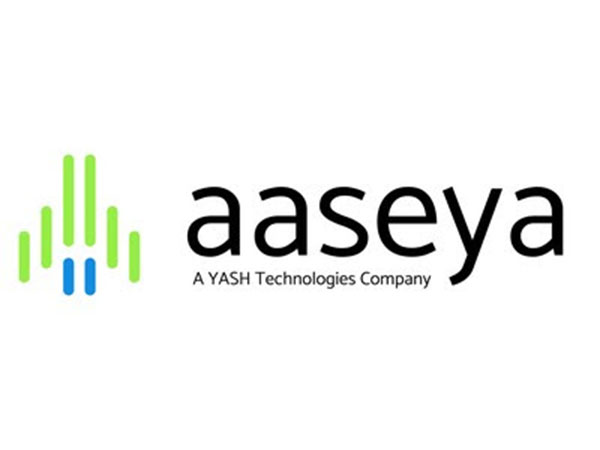 Aaseya announces the launch of a new development center in Kolkata 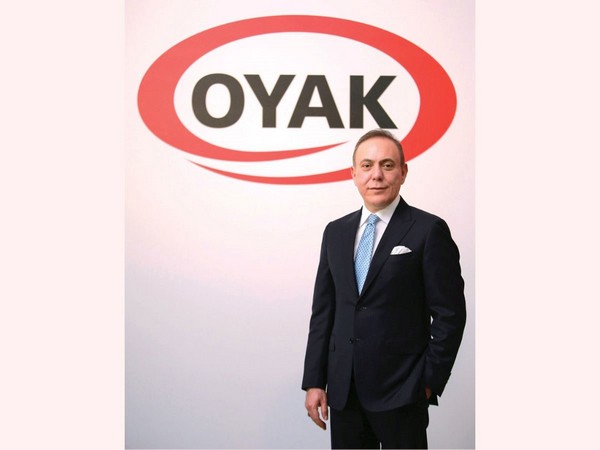 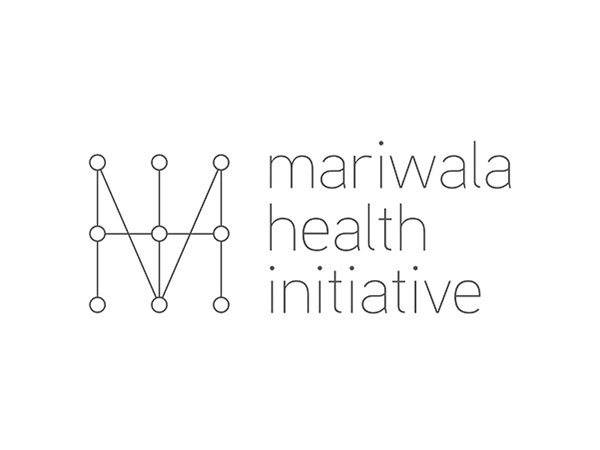