Bangalore (Karnataka) [India], November 26 (ANI/PNN): Indian Institute of Fashion Technology, a Limca book record holder conducted its 19th Fashionite 2022 on the theme 'Shadow of Style'.
It was a unique Annual Fashion Show in which their talented 73 designers unleashed around 144 creative ensembles which were demonstrated by 27 sizzling models on a specially designed ramp at the Chowdiah Memorial Hall, Bangalore. It was an evening of celebration with 1000 plus audience, on the chilly evening of 25th November, 2022. The show started with lighting of lamp by dignitaries present at the do.
The Chief Guests for the evening were dignitaries such as Dr. Gopinath, Rtn.Subhashini and Sandhya. Mrs. Viji, Chief Academic Officer of IIFT welcomed the chief guests, esteemed members, respectful parents, energetic and enthusiastic academic trainers, students and the world of print media and electronic media.
The jury shortlisted 15 finalists out of 73 participants based on jury criteria such as justice to theme, swatch selections, color aesthetics, innovation in silhouettes, presentation of collections with accessories, ornamentation, styling, and originality.
Themes of the show included Traditional, Ethnic, Western, Indo-Western, Greek, Egyptian, Tribal art as well as various art forms. The colors used indicated various messages to the audience. The fabrics used ranged from Velvet, Lycra, Taffeta, Barso, Chiffon, Georgette, Silk, Jersey, Glass Tissue, Brocades, Jute silk, Drill, Netted fabrics & many more fabrics that are in trend, some of the garment designs were highly accessorized with headgears, Handmade jewellery, Handmade Footwear & some of the designs had highly intricate embellishment and surface ornamentation such as Zardozi work, Kundan work, bead work, Aari work, patch work, Quilling, traditional Indian embroideries, painting & printing were incorporated to present trends combining the materials from different states.
The First category of Awards was for IIFT Best Designer of the Year 2022 and was bagged by Surpritha M G, Second category of Awards won by Mr. Yathish S L, 'BEST FASHION ILLUSTRATOR & DESIGNER' was won by Niharika B R, Best Designer Award in B.Sc Fashion & Apparel Design was won by Mr.Charlee Vishal L, Second Runner up for Best Designer Award was won Nischitha Y '. The next category of award was for 'BEST DESIGNER-NON TEXTILE and was won by N V Varshini, The Third category of Awards were won by Shwetha H R & Geetha Priya G.
The First Runner up for Best Designer Award was won by Greeshma S for her theme 'PAITHANI' inspired by 'MAHARASHTRIAN TEXTILE'. The Second Runner up went to Sambavi H. The fourth category of Awards was for Best Collection was given to 5 students Deepthi Bharadwaj, Rashmi H S, Maheshwari G, Mamta, and Vibha of Fashion Designing and Boutique Management.
There was also an award ceremony to honor the BSc rank holders. The audience was spellbound and delighted by the display of creativity that were displayed by their wards and loved ones. The show offered treat for sore eyes with designers, models and International and National Celebrities being part of it.
The IIFT Spokesperson said, 'We are proud yet spellbound by the creativity of our students, we wish them all the best for their future endeavours. May they takeover the world of fashion one design at a time.
The show concluded with Vote of Thanks by Principal of IIFT College of Fashion Seema Savio. Along with it all the designers were presented with Prestigious IIFT mementos and certificates in recognition of their hard work and immense efforts.
This story is provided by PNN. ANI will not be responsible in any way for the content of this article. (ANI/PNN) 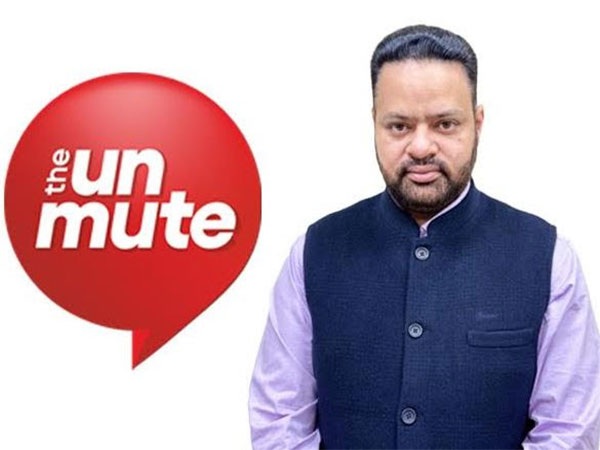 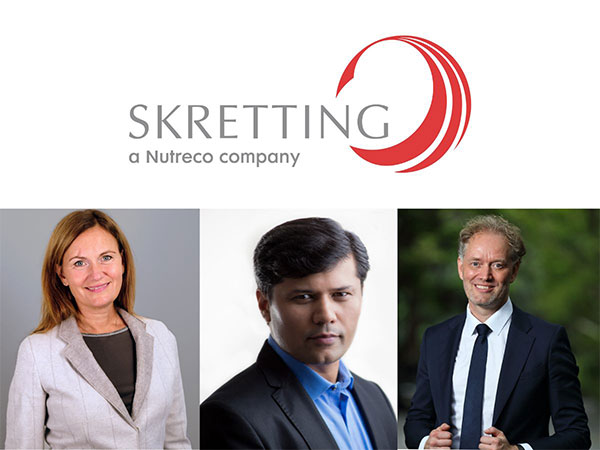 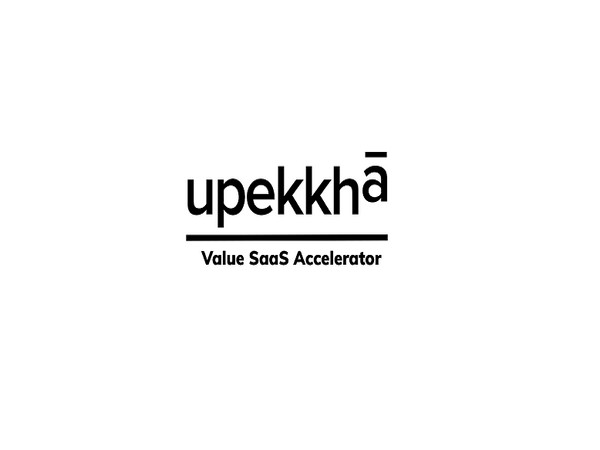 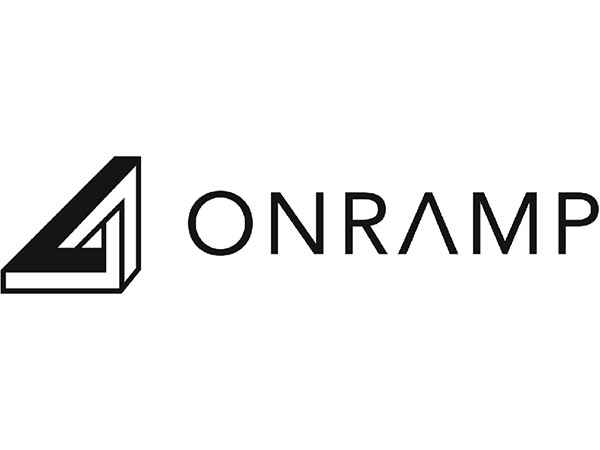 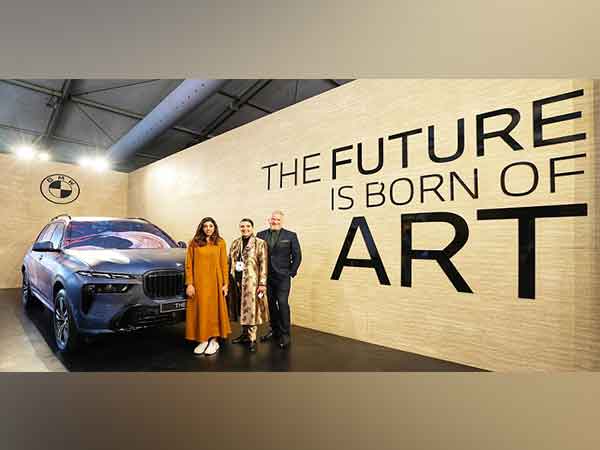 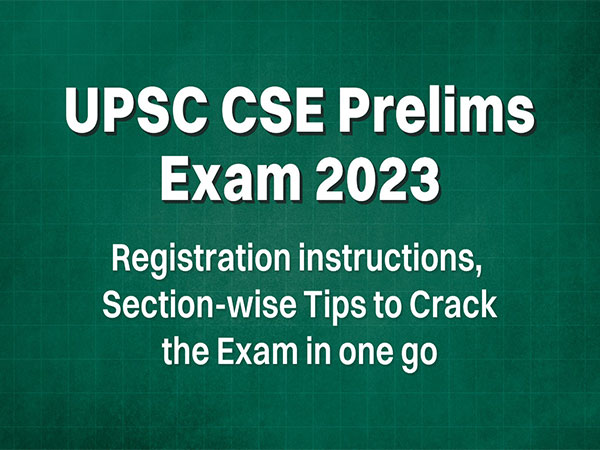 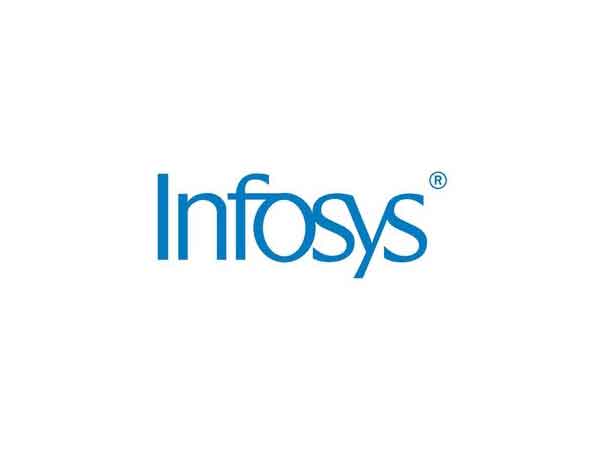 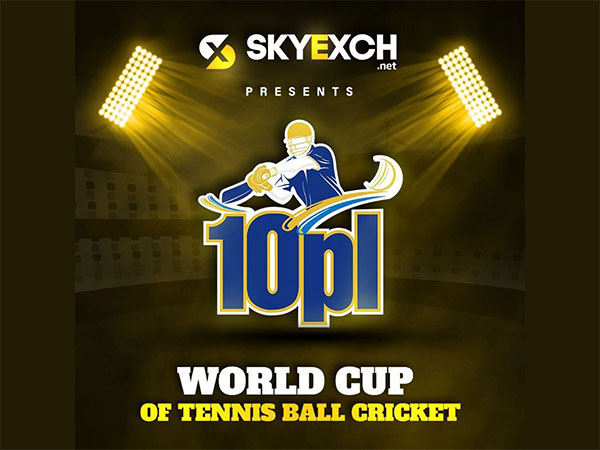