New Delhi [India] June 27 (ANI/TPT): One of the newly launched blockchain-based platforms, 'Metawhale World' has announced the launch of the world's first NFT Museum. The launch officially took place Yesterday during a mega event held at the Hotel Glitz Westend Inn, situated in the National Capital.
Alongside this, the management of Metawhale World also announced the big news of IgniteChain collaborating with them to release a variety of digital collectibles on the blockchain network. The event witnessed several distinguished personalities who graced the occasion with their august presence. These included names like Honourable Prahladbhai Modi, Deepak Londe, Prashant Mandekarand, Honourable Rajuseth Oswal. Rahul Kaushik (Founder) and Rahul Pabby (Co-Founder) of the Metawhale World oversaw the entire event and ensured its success.
Metawhale World, which was officially launched on April 28, 2022, has been creating quite a stride in the realm of Metaverse and now by partnering with IgniteChain, the brand aims to offer low-cost token minting and seamless user experience for all digital art lovers. Metawhale World is an emerging NFT (Non-Fungible Token) platform allowing interested users to utilise their NFT across several applications such as 3D arts, gaming inventory, membership cards etc. With the official announcement of the news of Metawhale World allying with IgniteChain, made by Rahul Kaushik (Founder) and Rahul Pabby (Co-Founder), the MWW will be effectively and efficiently utilise the resources of IgniteChain to mint and distribute hundreds of NFTs to its marketplace. Representing IgniteChain, JM Narola (CEO), Umesh Mistry (COO), Vimal Panchal (CMO), Hardik Vaghela (CTO), Hemant Jass (Head of Advisory) and Piyush Jain (Advisory Member) were also present at the event.
This partnership between both the renowned platforms is aimed at bringing a 360-degree transformation in the realm of NFTs and through this move, IgniteChain has opened doors for many developers, projects and applications to build decentralised solutions for the web3 community. Apart from the partnership, the main big announcement made by Metawhale World was the launch of the World's First NFT Museum.
The founder of MWW envisions "lifting the curtain" on Blockchain-based digital art by announcing the mega move to launch the NFT museum which will be first-of-its-kind which will display digital artworks for anyone who is having a strong internet connection. The soon-to-be-launched museum will also be able to extend access without diluting the monetary value of the plethora of listed digital artworks. Apart from this, designers and curators will also be able to make the exhibitions as imaginative and as immersive as they would like while spending less time and capital.
The event that was organised on June 26, 2022, at the Hotel Glitz Westend Inn, witnessed around more than 350 people taking part and putting forth their views on the emerging trends in the realm of NFTs and Metaverse. The idea to launch the world's first NFT Museum was widely appreciated by the Chief Guest at the event and both Rahul Kaushik (Founder) and Rahul Pabby (Co-Founder) of Metawhale World received appreciation for their innovative idea.
IgniteChain which will be partnering with Metawhale World is a decentralised blockchain network working on PoS consensus combined with reward-based validation protocol PoR (Proof-of-Reward). They make it easier to utilise blockchain networks across different sectors including enterprises, governmental and decentralised finance. Meanwhile, the Proof-of-Reward (PoR) consensus is uniquely designed and developed for the IgniteChain network for reward distribution. Using this reward-based validation mechanism, every node is rewarded for the transaction they sign and all the transactions are processed and broadcast on the blockchain network with a stamp of rewards. It incentivizes node operators, delegators, senders and developers community for their contribution in the ecosystem development.
Metawhale World, a blockchain-based platform that was launched recently allows users to build and monetize their gaming experience. The Binance Blockchain-powered the platform and uses MTW's utility token. Meta Whale World will allow actual ownership of the creation to all its existing gamers, and they even promise to reward every participant with their exclusive utility token-MTW. Further, for data protection and ensuring security, they have developed a decentralized control system that will restrict creator ownership in the current gaming market.
To know more about Metawhale World, click here:- https://metawhaleworld.com/
This story is provided by TPT. ANI will not be responsible in any way for the content of this article. (ANI/TPT) 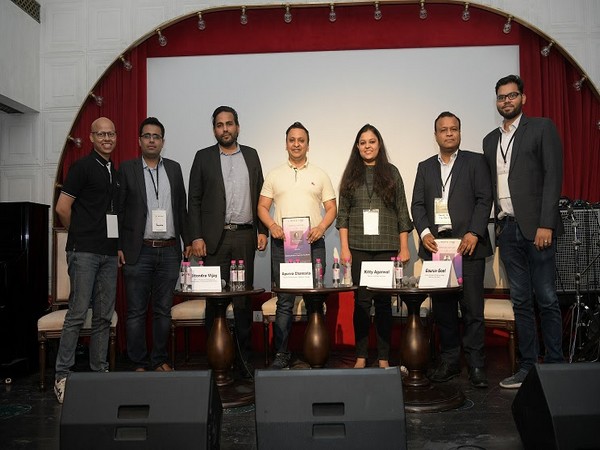 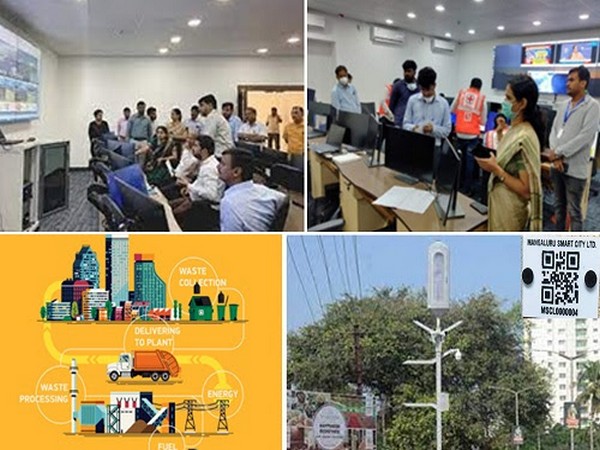 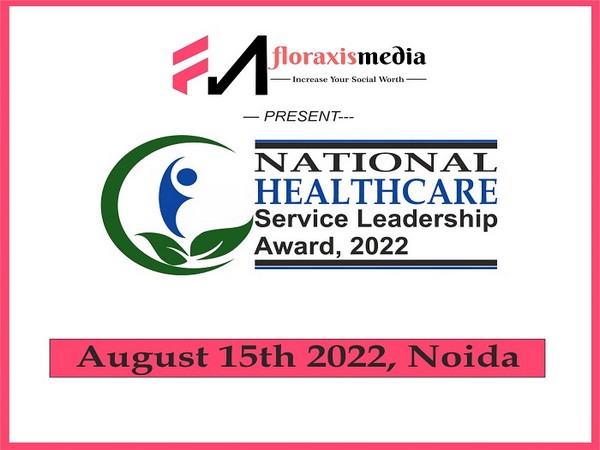 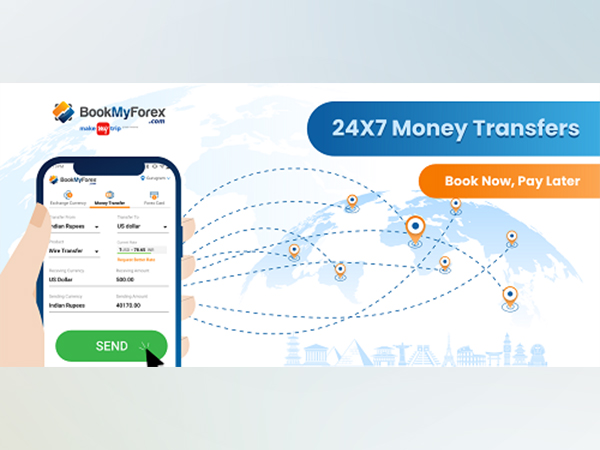 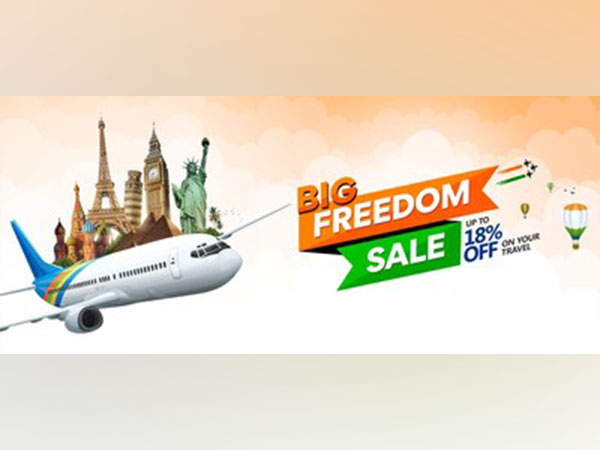 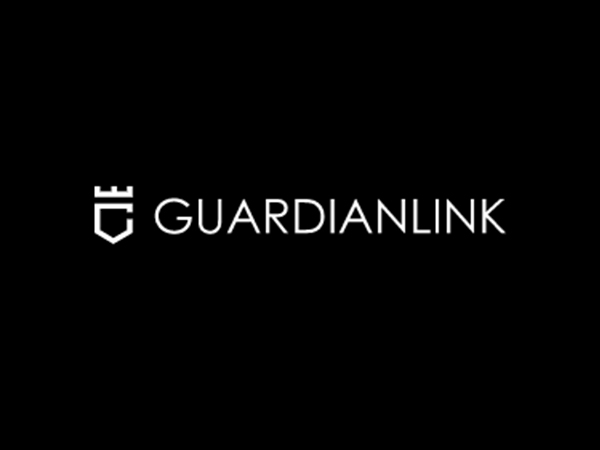 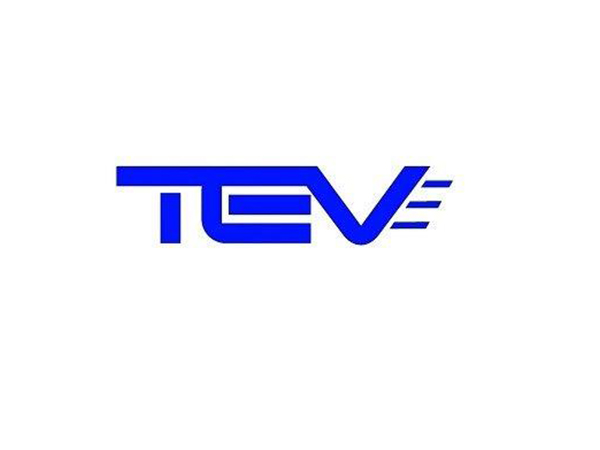 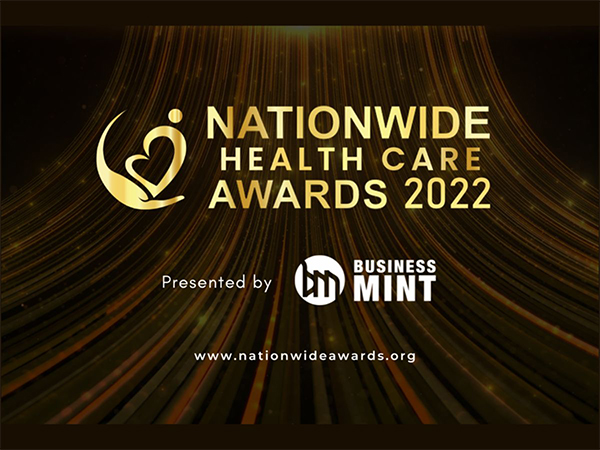