Washington (US), January 13: The state of Maryland, adjacent to Washington DC, confirmed two cases of the highly-contagious mutation of the novel coronavirus, Governor Larry Hogan said in a press release on Tuesday.
"Our state health officials are closely monitoring the emergence of the B-117 strain of SARS-CoV-2 in the state," Hogan said. "We encourage Marylanders to practice caution to limit the additional risk of transmission associated with this strain."
The two cases involved residents in Baltimore, a city about 30 miles north of Washington. Both individuals are under the age of 65, live in the same household and one has recently traveled overseas. Neither individuals have yet required hospitalization, the release said.
The B-117 strain, which first emerged in the United Kingdom in late 2020, is considered more contagious than earlier strains of the virus, but not more deadly, the release also said.
Existing vaccines are also believed to be effective against the new strain, the release added.
Contact tracing revealed no additional infections in the state, according to the release.
Source: Sputnik

Hyderabad (Telangana) [India], May 16 (ANI/PRNewswire): IIITH organized a Workshop on IoT and oneM2M on May 13 and 14, 2022 under its college research affiliate program, with support from India-EU ICT standardization collaboration project. 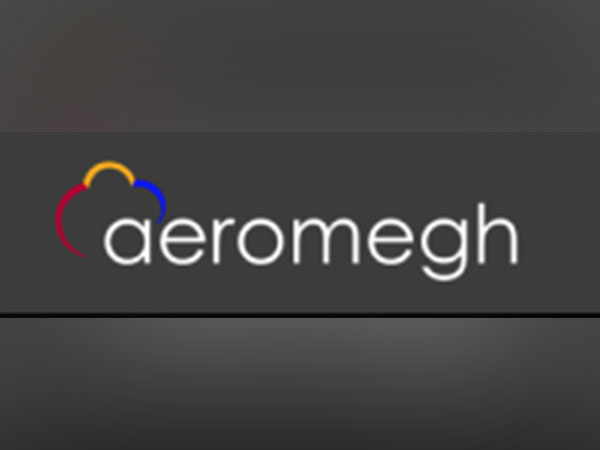 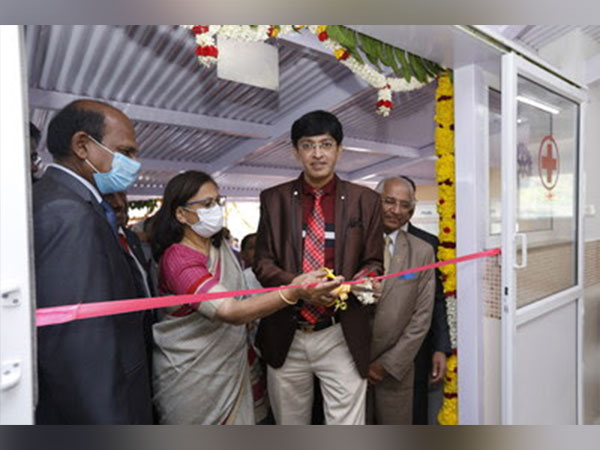 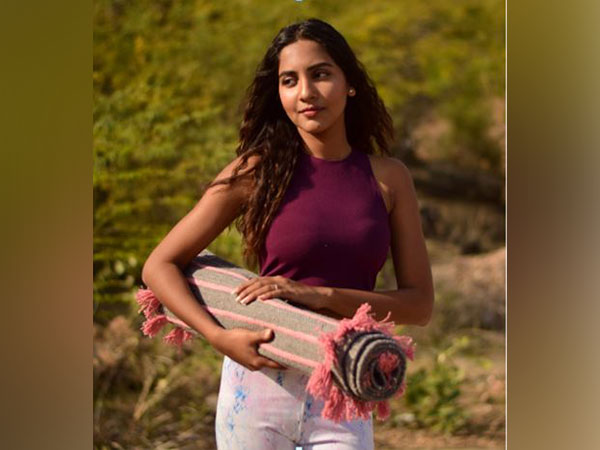 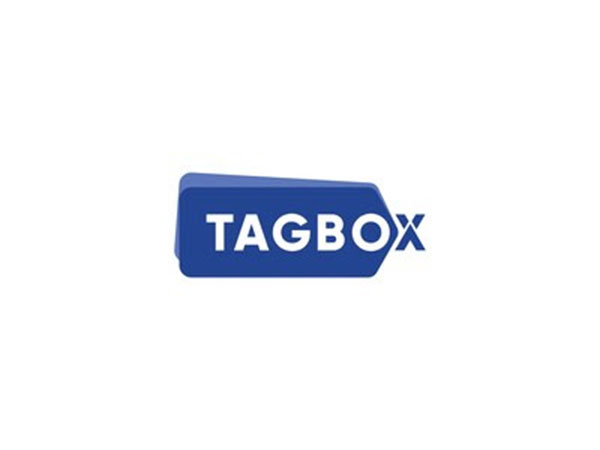 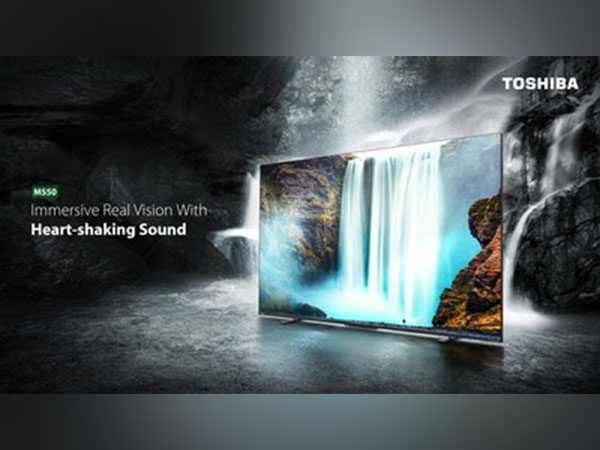 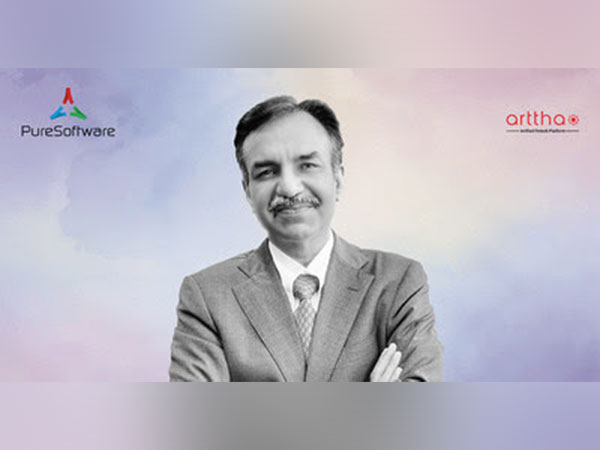 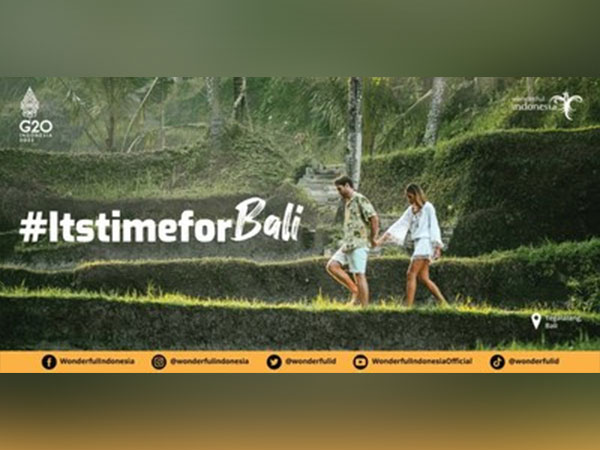 Hello India! Now's the perfect chance to re-experience the wonders of Indonesia