Washington (US), May 6: The United States has long encouraged South Korea and Japan to work together to resolve their thorny history issues, including the issue of comfort women, to promote reconciliation and cooperation, a State Department spokesperson said Wednesday.
Jalina Porter, principal deputy spokesperson, also noted U.S. foreign policy is centered around human rights, including the rights of women and children.
"We have also long encouraged Japan and the ROK to work together on the history related issues in a way that promotes healing and reconciliation," she said in a telephonic press briefing, referring to South Korea by its official name, the Republic of Korea.
Her remark came in response to a question why the United States was not sending a "strong" and "very clear" message that women forced into sex slavery by the Japanese military during World War II was a breach of human rights.
Tokyo continually denies its war atrocity, claiming the women voluntarily entered into contracts of prostitution.
The U.S. State Department earlier dismissed such a claim.
"As the United States has stated many times, the trafficking of women for sexual purposes by the Japanese military during World War II was an egregious violation of human rights," a department spokesperson has said.
In a bilateral meeting held earlier in the day, South Korean Foreign Minister Chung Eui-yong and his Japanese counterpart, Toshimitsu Motegi, agreed to efforts to develop a "future-oriented" relationship between their countries.
The talks, held on the sidelines of a Group of Seven foreign ministers' meeting in London, however, again left bare the stark difference between the countries on how they view their shared history.
Chung highlighted the importance of Japan's "correct" historical perception to resolve the history-related issues, Seoul officials said.
Motegi, on the other hand, urged South Korea to take appropriate measures on issues such as the comfort women and forced labor that Japan insists have already been resolved, according to Japanese news reports.
Source: Yonhap 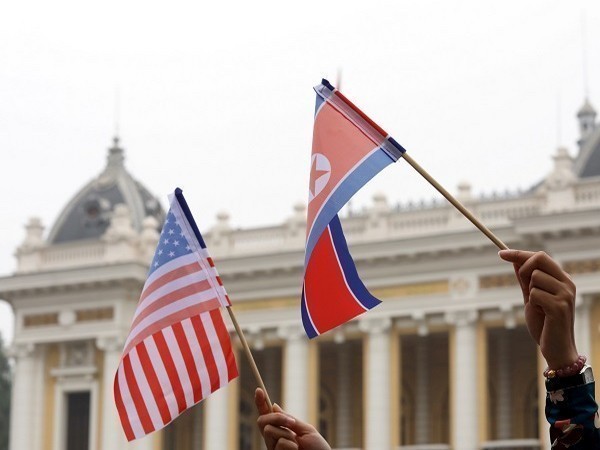 U.S. will lead with diplomacy to mitigate threats from N. Korea: Austin

Washington (US), June 24: The United States will continue to maintain peace on the Korean Peninsula by reducing threats from North Korea through diplomacy, U.S. Defense Secretary Lloyd Austin said Wednesday, amid a U.S. overture to the North for dialogue. 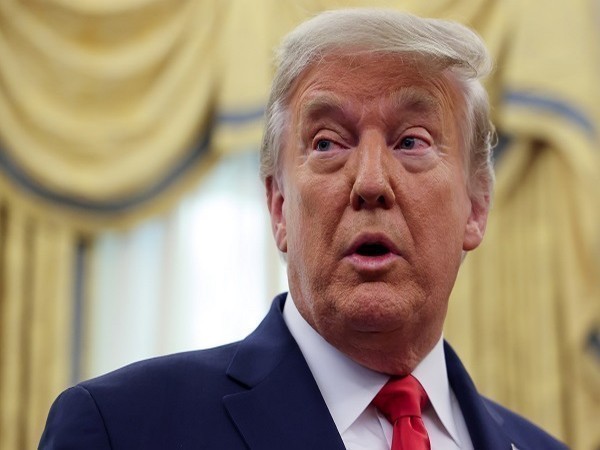 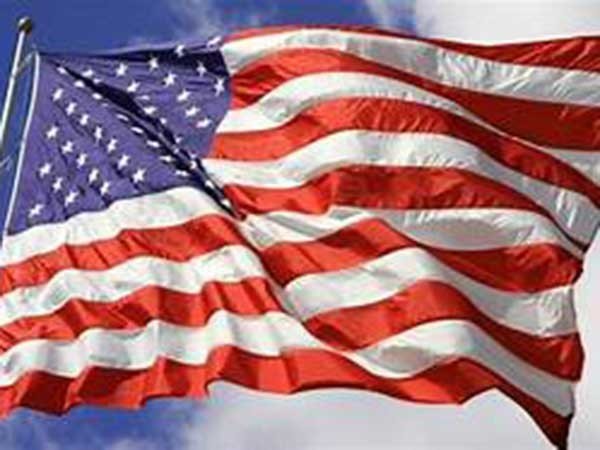 Feature: U.S. tourism heats up as nation begins to move out of COVID-19 pandemic