New Delhi, May 16 (ANI): Lady Gaga on Wednesday slammed Alabama Abortion Bill which was passed earlier this week and labelled the decision a ‘travesty’ in a pointed tweet. The bill passed by the Alabama Senate outlaws abortions in the state, calling it an outrageous, appalling and unconstitutional attack on women. The legislation bans abortions at every stage of pregnancy and criminalises the procedure for doctors, who could be charged with felonies and face up to 99 years in prison, The New York Times reported. The measure also includes an exception for cases when the mother's life is at serious risk, but not for cases of rape or incest. The bill represents the most far-reaching effort in the US this year to curb abortion rights. Gaga is not the only celebrity who has voiced her opinion against the bill. Many including Monae, Chelsea Peretti, John Legend and Sen Elizabeth Warren also denounced the abortion bill. Alabama is the latest state to pass an abortion restriction bill. Earlier this month, Georgia passed a law that would ban abortions if a fetal heartbeat can be detected. Ohio and Mississippi too have similar legislation. 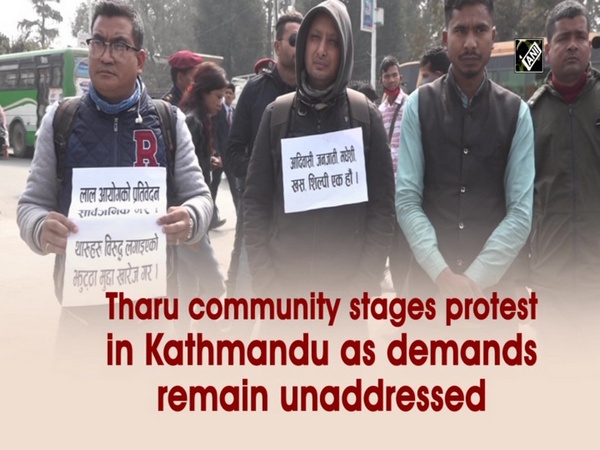 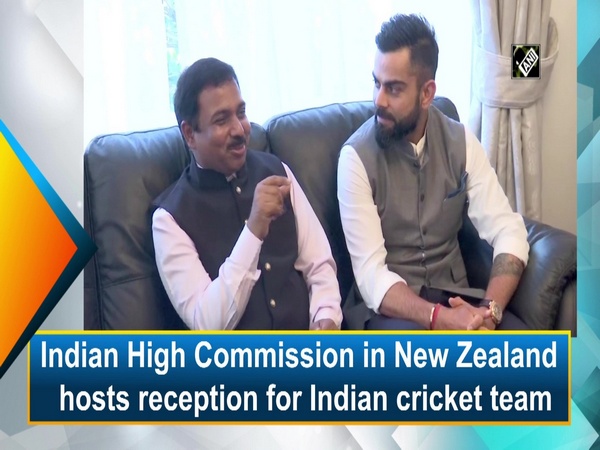