Washington DC (US), July 12 (ANI): The Samsung Galaxy Z Fold4 is the latest to receive FCC certification in the United States. The phone, model name SMF936U, comes with Qualcomm's Smart Streaming feature to improve the uplink. As per GSM Arena, the Galaxy Z Fold4 will support all sorts of networks, from lowly 2G all the way to mmWave 5G. Wi-Fi will be updated with ax support. The FCC report also suggests that the Fold4 will support an S Pen, like its predecessor. The Samsung Galaxy Z Fold4 is expected to launch alongside the Galaxy Z Flip4 on August 4, according to the latest reports. It is powered by Snapdragon 8+ Gen 1 with 12GB RAM. It is rumoured to have up to 1TB of storage, while the battery is expected to be 4400mAh, as per GSM Arena. Other rumours point to a less pronounced crease, a possibly wider and shorter body, and better cameras. 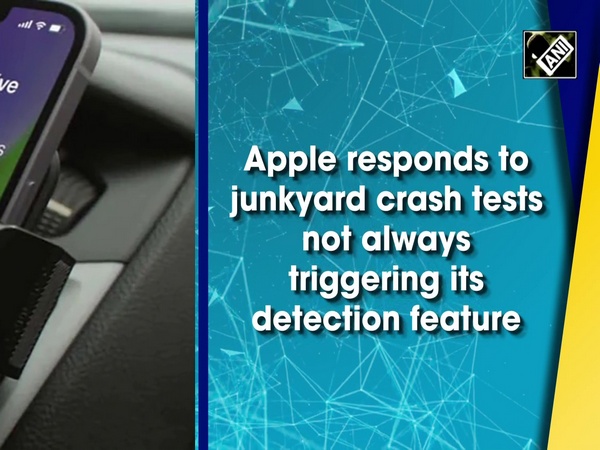 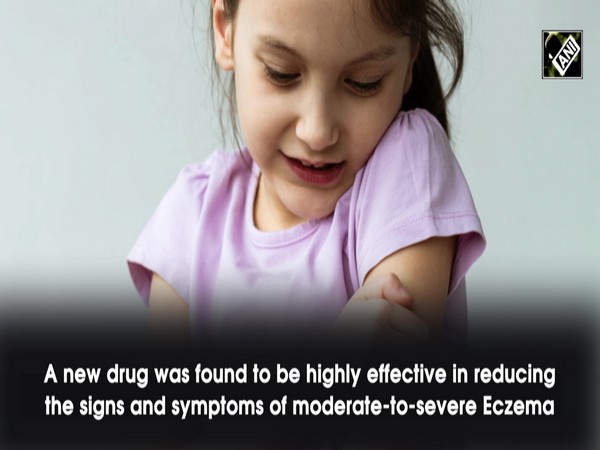